«Sony is one of the big boys now»

The camera market is changing rapidly. “Sony is one of the big boys now”, says head of Sony Electronics Nordic, Mr. Ric Willemse.

[toc] COPENHAGEN, Denmark (Kamerablogg.com): It is now time to acknowledge Sony as one of the leading players in the camera market, including the part of the market aimed at professional photographers and serious camera enthusiasts, according to managers at Sony Electronics Nordic.

Their phrasing is diplomatic, but the interpretation could very well be: “Watch out, Canon and Nikon!”

Furthermore, Sony is predicting a slowdown of the market of mirror reflex cameras – DSLRs – in the wake of a new generation of camera customers appearing at the camera stores. Young photographers want electronic viewfinders, and the trend will eventually hurt the sale of DSLRs.

Sony’s Nordic leaders had a clear message for some 20 Nordic technology journalists who were invited to Sony’s Nordic headquarters at Ballerup. This is a small town half an hour’s drive from Copenhagen, the Danish capital. The journalists were invited to a Nordic briefing on Sony’s product launches at the Consumer Electronics Show (CES) in Las Vegas early last month.

The CES trade show is held every year in Las Vegas and is considered one of the most important launch pads for electronic products aimed at the world-wide consumer market.

Like many times before, Sony presented a lot of new products spanning a large part of its huge product portfolio at this year’ CES, especially TVs and sound products. However, only a few photography products appeared. Among those products were a silver-colored version of the APS-C-based Sony a6300 camera and a new 18-135mm zoom lens aimed at the APS-C market.

However, during 2017 Sony launched a large number of camera products, especially in the market of fullframe cameras. As a consequence of those product launches, Sony mangers are convinced the company today deserves to be recognized as a professional camera vendor on the same level as Canon and Nikon.

Among the cameras launched last year was the third edition of the Sony Alpha a7R series, the Sony Alpha a7R Mark III, with a 42-megapixel resolution. Additionally, we got the high-speed camera Sony Alpha a9, with a moderate resolution of 24 megapixels, but improved specs on speed. The camera is able to shoot up to 20 frames per second in autofocus.

With that camera and new adapted optics, Sony has entered a tough fight against Nikon and Canon in order to achieve a higher stake in the market of cameras sold to press and sports photographers.

“Sony a9 is a break-through product to us, and it is certainly changing the landscape of the camera market”, said Head of Sony Electronics Nordic, Mr. Rik Willemse, in his briefing.

Mr. Willemse added that Sony is not just building high-quality cameras with top specifications but is following up with high-quality lenses. Those lenses, he said, are as important as the camera bodies in building a high level of trust among demanding photographers.

Currently, Sony has a portfolio of 78 lenses built for its various interchangeable lens cameras, Mr. Willemse said. The list includes lenses built for the E lens mount (mirrorless cameras) and the A lens mount (Sony’s version of DSLRs), including full-size as well as APS-C class lenses.

“Fullformat cameras require high quality lenses, and we intend to live up to those requirements”, said Mr. Willemse.

“To Sony, APS-C and fullformat cameras are both important, but for different reasons”, Mr. Tang said. “Our APS-C cameras are to a large extent high-speed cameras. Those cameras usually have a high number of focus points, such as the a6300 with 425 focus points. It can shoot up to 11 pictures per second. The buyers of such cameras are typically nature photographers who find the 1,5x crop factor attractive, as it makes it easier to frame the action. In those situations, a fast camera with a fast autofocus system is important”, he said.

“Moving into a more professional market, we have three models to offer, including the Alpha a7 RII og Alpha a7 RIII, with a high resolution of 42 megapixels. The a7 RIII can take up to ten pictures per second with a 42-megapixel resolution, which is rather extreme. Those products are popular among portrait photographers, wedding photographers, commercial photographers, and studio photographers,” Mr. Tang said.

“Today, there is a heated debate among camera enthusiasts on the issue of sensor size and sensor format, whether Micro Four Thirds and APS-C are good enough, or if you should go for the full-size sensor instead. Is it Sony’s goal to increase the total number of photographers choosing fullformat, or will you just fight over the customers using Canon and Nikon fullframe cameras today? In other words, is it possible to expand the fullformat market?”

“One of the greatest benefits of Sony is the fact that we develop and produce our own camera sensors. The fullformat sensor market is a big market to us, and we are producing several versions of fullformat cameras for different needs. The Alpha a7R family of cameras are aimed at those photographers demanding extra high resolution, whereas the Alpha a7S has a very high light sensitivity, popular among photographers capturing night landscape images and the northern light scenery. And then we have the Alpha a9, which has a very fast sensor readout, being able to take up to 20 pictures per second. It is aimed at sports photographers, bird photographers, and all photographers who need a high-speed camera. Altogether, we expect a broadening of the fullformat market”, said Mr. Tang.

“How important is the video market for the sale of the Alpha fullformat cameras?”

“It is very important. Today, still images are not enough. Many photographers want to capture video, too. We have hybrid cameras the can capture both still images and video in full-size. Some Sony cameras can capture 4K video without crop, utilizing the full sensor size. Our newest camera, the Alpha a7R III, is able to capture 4K professional video as demanded by the video industry. We are offering video profiles such as S-LOG 2 and S-LOG 3, and even the new HDR profile called Hybrid-Log-Gamma (HLG), which is built into the camera. So, professional videographers can use these cameras for video as well as still images.

“One final question: What is the major challenge in persuading user of traditional DSLRs to switch to a mirrorless camera? Is it the electronic viewfinder that is stopping them from switching?”

“Looking at the Nordic market and Nordic photographers, we see a lot of conservative users who prefer to use traditional DSLRs because they think it looks more professional to have a big camera, particularly while using big lenses, because you have a better grip. However, this is a generation of photographers which is quietly diminishing. Younger photographers have a different attitude. The sale of DSLR cameras is falling, whereas the sale of mirrorless cameras is flat. We see an increase in the share of users buying mirrorless instead of DSLR,” said Mr. Tang.

[stextbox id= «info»] THE NORDIC AMERICANS: During the Nordic press meeting hosted by Sony, a Swedish journalist asked if the Norwegian customers are still behaving as if they are “The Americans of the Nordics”, as he put it, buying much more expensive TVs than Sony customers in the other Nordic countries – Sweden, Denmark, Finland, and Iceland. The North Sea oil drilling, blooming since the 1970s, made Norway a very rich country. A Sony spokesman confirmed that the assumption was right. Later on, in a conversation with some of Sony’s camera market staff, Kamerablogg.com asked if the Norwegians are “The Americans of the Nordics” in this market as well? Once again, the assumption was confirmed. Norwegian customers tend to buy a larger share of expensive cameras than their Nordic counterparts. [/stextbox] 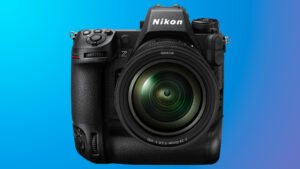 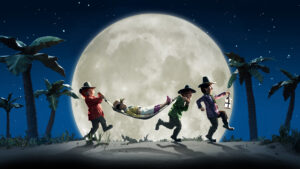 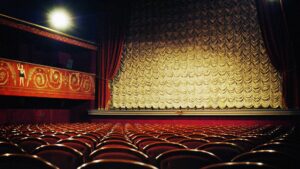 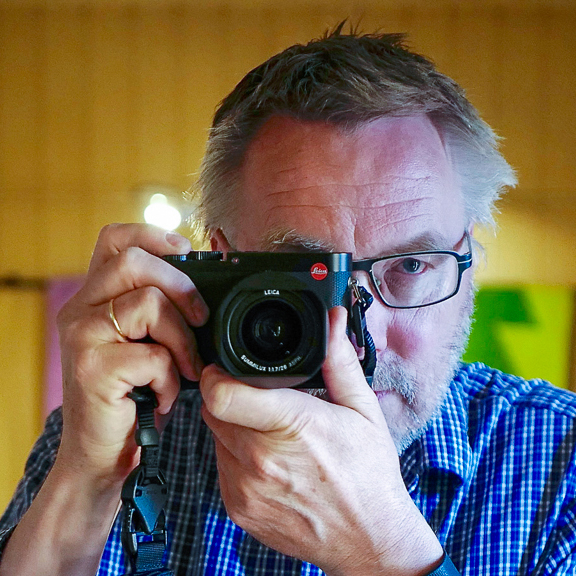